Do Those Timeshare Points Have any Resale Value? 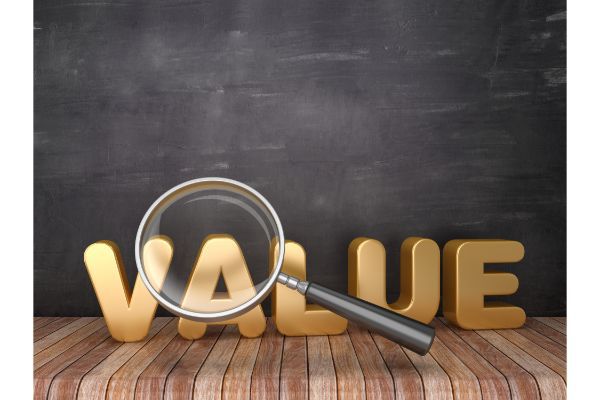 We can’t claim to know exactly what those salespeople promised you when they sold you those timeshare points. Why not? Because they may have promised you anything at all. As long as it isn’t in writing in the contract you signed, they know you can’t prove it. But one claim that many people who emerge from timeshare sales presentations say they have heard emerge from of the salespeoples’ toothy smiling mouths is that the points you buy are easily resold. And another is that those points can be traded back in to cover the maintenance fees if the customer doesn’t use them that year.

Neither of these things, in the vast majority of situations, is true.

In fact, despite desperation on the part of many timeshare points owners to dispose of their points, it’s almost impossible to even give them away. Look on eBay, and you’ll find that the majority of the timeshare points listed there are not valued for any amount at all. And charities, despite the rumors you may have heard, have become very wary of accepting donations of points or weeks at timeshare resorts, because they often end up paying more for them than they get out of them to put toward their charity purpose.

To use the points. To compete with other points owners for desirable weeks in desirable locations. That’s all. You will never get that money (or even a fraction of that money) back by selling your points.

And that loan doesn’t cover the maintenance fees you’ll also have to pay. You could have simply rented a hotel room for a full week for about the same amount in a given year that your maintenance fees will cover. And with more choices available to you.

So if you’ve recently signed a timeshare contract for points and want to try for cancellation, contact us. We here at The People’s Advocate take on the timeshare industry from our home-base of Hollywood, Florida, to help people who are put through deceptive sales marathons and are pressured into signing contracts by dishonest sales-people using lies and manipulation tactics. Get rid of those points before it’s too late.

Previous Post
Accusations of Elder Abuse in the Timeshare Sales Scheme
Next Post
If Timeshares are So Great, Why Are So Many People Desperate to Leave?