You Barely Look at the Contract, and it Makes Decisions for Your Children 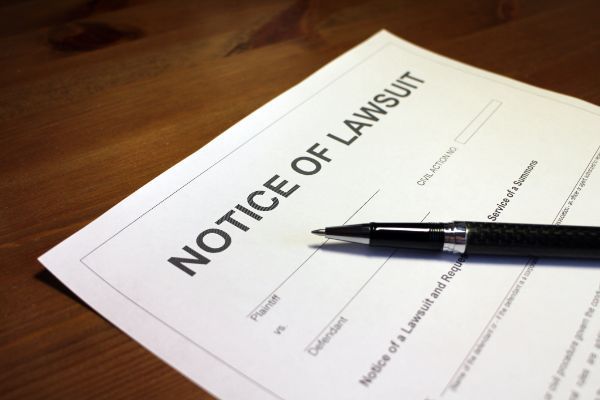 Were you aware, when you signed that timeshare contract, that you may have been making decisions for your children? It’s true. Among the many sleazy tactics and provisions the timeshare industry foists upon the unknowing and unwilling during the high-pressure sales presentations that culminate signed contracts is something called “perpetuity clauses.” What these are, in short, is a way the timeshare companies ensure they will be making money in the long term. It’s a promise they make you make, as part of the contract—that you will pay the loan you take to buy the timeshare, and that you will continue paying maintenance fees and special assessments until you pass from this earth—and further, that your interest in the timeshare will pass automatically to your next of kin, as an inheritance.

What this means, in effect, is that the costs and duties of timeshare ownership—the burden, in short—will be passed to your children, often without those children knowing what a burden it will be. Even if the loan has been paid in full—by no means a foregone conclusion—the maintenance fees will be passed forward. Let’s remember: those maintenance fees are not capped; they can increase every year forever.Maintenance fees average around $1000 per year. That’s right now. That amount will go up. And if your children or grandchildren fail to pay those maintenance fees, whether or not they can afford to pay for them? They can be sued for them—and for any back payments they may have missed. So tack attorney’s fees and court time onto the burden you’ve placed on them.

While the salespeople may have told you (hell, probably did tell you) that your purchase of a timeshare would be an investment that would benefit your children even after you die, whether they continued to use it or decided to sell it, this was just a lie. Timeshares do not gain in value over time. In fact, as soon as you signed the contract they dropped in value precipitously—kind of like driving a new car off of the lot.

Signing a timeshare contract with a perpetuity clause is, in other words, much like buying a lemon vehicle that is always breaking down, but for a cost much above its worth, with payments that are always increasing—and then handing the bill to your kids.

Here at The People’s Advocate, we stand up to this practice on behalf of mistreated consumers, because we believe in the public interest of consumer protection. If you have recently been tricked or coerced into a timeshare contract—whether in our beleaguered Florida or elsewhere—feel free to contact us for a free information session. There may still be time to excise that timeshare from your life—and from your children’s’ lives—altogether.

Previous Post
If Timeshares are So Great, Why Are So Many People Desperate to Leave?