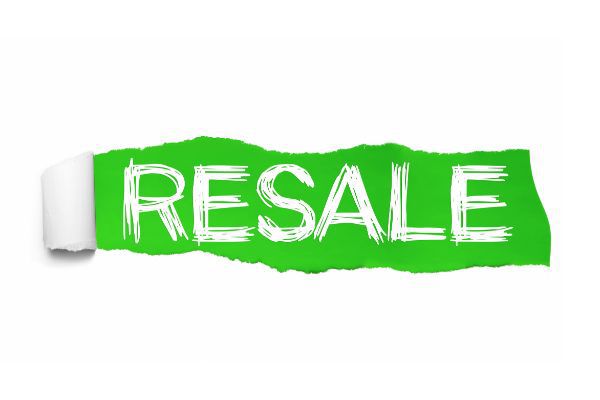 It’s a familiar scenario. The owner of some number of weeks or points at a timeshare receives a call or an email claiming that the person or company contacting them has owners lined up to purchase those timeshare credits. But in order to broker the exchange, they will need a fee paid up front. The timeshare “owner” gets excited—they’ve been having a hell of a time figuring out how to get rid of this damn timeshare, and this offer is an answer to their prayers! They pay that fee, expecting their ownership interest to transfer to someone else in no time. But it doesn’t happen. They get notice that they have missed a maintenance fee payment, or are alerted in some other way that they still own that timeshare. They try to contact the supposed broker and have no success in getting that fee back. They have been double-scammed.

A number of states—including our beloved Florida—have passed laws ostensibly directed at containing the scourge of phony timeshare resale companies. The relevant statute in Florida—the Timeshare Resale Accountability Act—has a preparation history peppered with the intervention of various interests. When the timeshare resort industry backs a law, and celebrates its passage, it is wise to be wary. But overall, it’s true that the timeshare resale scam companies are nightmares for “owners” of timeshares. We’re of the opinion that they deserve every knock they get.

And Florida has done some work to enforce the Timeshare Resale Accountability Act. In one notable 2016 case, the Attorney General sued Prime Resorts International, a Florida-based company, for behaving in exactly the way described above. The sleazebags at this company called timeshare owners all over the United States, and charged people fees ranging from $595 to around $4,000 for finding buyers. Then the crooks never found any buyers at all for any of those weeks or points. (You can bet they never intended to.) They bilked more than $100,000 from the people who trusted them—and who considered them their saviors.

At The People’s Advocate, we are passionate about helping consumers fight back against the timeshare scam industry, and its parasitic twin, the timeshare resale industry. Whatever you do, don’t pay anyone a fee up front to sell a timeshare interest. And if you have recently bought a timeshare, contact us today—time is of the essence!—if you are having second thoughts about it. We will look at the specifics of your case. We can draft an unassailable cancellation letter to ensure your freedom from the sale if we are given enough time—and we can look into the details of the sale if the cancellation period has passed. You don’t want to get into a situation where you are so desperate that you are willing to believe someone calling with an offer that is too good to be true.