If Timeshares are So Great, Why Are So Many People Desperate to Leave? 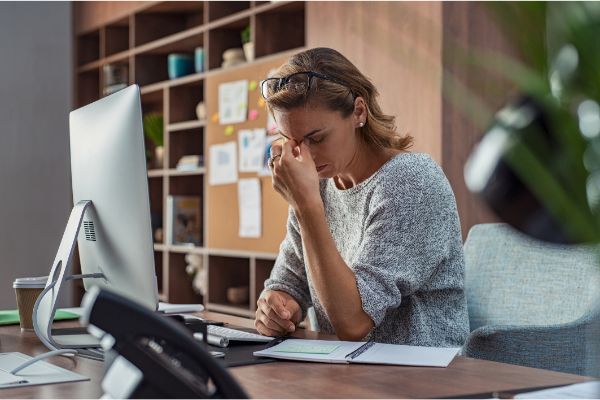 Let’s face it. The salespeople at that timeshare presentation tricked you. They pulled you in with those freebies you got for sitting through “just” a 90-minute presentation. (It wasn’t really only 90 minutes, was it? Were you still sitting at that table four hours later? If you’re like most, you were.) They tell you how great their timeshare is, how people are just clamoring to get in, and how, if you don’t take advantage of the great deal they are laying at your feet today—if you walk out without plunking down a big chunk of your hard-earned money right now, today, you’ll be losing out on a whole lot of value.

But if these timeshares are so great, such an unbeatable deal, then why are so many people who have bought into them so desperate to be out from under their contracts?

The fact is, timeshares are basically complete baloney. Everything about them. You’d be hard-pressed to find a more deceptive practice among the con artists of the world. The only way the timeshare industry has managed to legitimize itself is by technically offering something in exchange for the money you pay them—time in a particular space, or, more and more often recently, points.

Points are basically the big-boy version of those tokens you exchange money for at some arcades. (Just because you changed that dollar into two tokens you can only spend in the machines at the arcade doesn’t mean you’ll spend any less time waiting your turn to play Pac-Man when there’s a queue. In fact, it increases the time you’ll be likely willing to wait—because now you don’t have that dollar you could spend elsewhere. Same goes for timeshare resort points. You’ve got to use them on time at one of the resort’s properties—or you just lose the money you spent on them.)

People want to leave, in short, because they were lied to. Because timeshares just aren’t that great. They’re a huge expenditure, they aren’t an investment, they never gain in value (they weren’t actually worth as much as you paid in the first place), they trap you inside a stressful single solution to your vacation time, and, often, even more high-pressure sales presentations.

What’s worse: though people want out, there’s almost no way out unless you act quickly enough.

So, if you’ve recently signed a contract with a timeshare company—in Fort Lauderdale, Florida or elsewhere—let The People’s Advocate fight for you. We take on timeshare companies to hold them accountable for their high-pressure sales tactics and fraudulent practices. Contact us for more details.

Previous Post
Do Those Timeshare Points Have any Resale Value?
Next Post
You Barely Look at the Contract, and it Makes Decisions for Your Children