Those Who Do Not Regret Buying Timeshares are Few 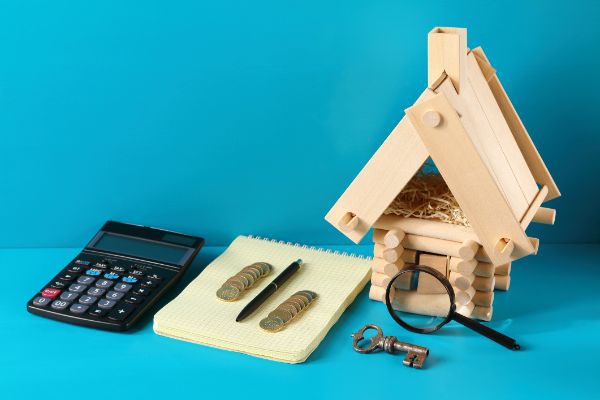 There’s a good reason the crooks who shill timeshares have begun shying away from calling what they sell “timeshares.” It’s because the word has gotten out: timeshares are an albatross around the neck of anyone who buys them. Even people who use them often—every year—find themselves regretting having bought them.

I mean, the exorbitant up-front cost is enough to make some people regret the purchase right away. (If they’re wise they get their acts together fast enough to contact a qualified attorney, like us at The People’s Advocate, in time to cancel their contract—within ten business days of signing in Florida—but often they do not, more’s the pity.) And even those people who manage to convince themselves that it was their choice to buy, after having gone through the torture of a “90-minute sales pitch” (it is ALWAYS longer, usually by hours), eventually run into the cognitive dissonance of wondering just why those salespeople were pushing so hard if the timeshare they bought is so great.

The regret has grown so large that a cottage industry of second-stage scammers has cropped up. Fly-by-night companies promise they can sell your timeshare if you just pay them a “reasonable” fee up front, then disappear with your money, leaving you still beholden to the timeshare owners: still responsible for paying your loan down, for paying that ever-ballooning annual maintenance fee, for paying “special assessments.”

And, when you pass from this earth and find yourself released from these burdens, the stipulations in the contracts you were pressured into signing without reviewing all too often pass the burdens on to your heirs.

The regret is palpable, people. But you don’t have to put up with it. If there’s still time, we can cancel that contract. And if the ten day window has passed, we can review your situation to see if there isn’t something we can do to get you out of that timeshare anyway. It’s worth a try. Who wants to go through life filled with regret?

The People’s Advocate is here to fight back against the egregious actions of timeshare companies. We are an actual law firm that does battle on the part of consumers who need to get out of timeshare contracts that they have been tricked into—without being foreclosed on. Contact us (click here) to request a free information session on how this might be achieved.

Previous Post
Even When You Own the Week, They May Double-Book!
Next Post
Don’t Expect to Get a Real Reimbursement from Timeshare Sales Scam Companies