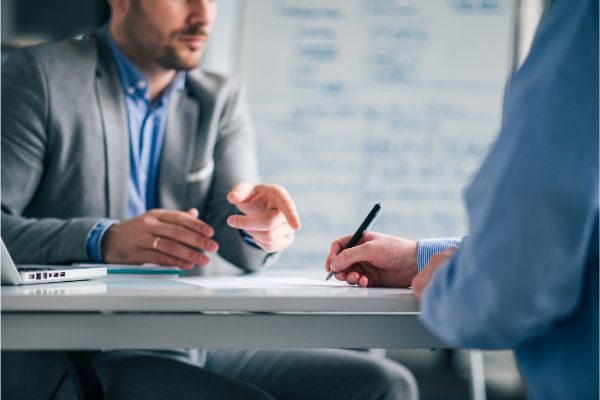 Some people, deciding to take the bait of a “free week” or some other “freebie” if you just sit through a “short” timeshare sales presentation, imagine that people who fall for that kind of thing are particularly weak, maybejust susceptible to falling prey to impulse buys. They imagine it could never happen to clever them. But no. There is no impulsive buying, here. A timeshare pitch is a pressure sale of the worst kind, in which that “90-minute” presentation often balloons into 4 to 8 hours, with no breaks, during which more than one salesperson takes a whack at hammering you into breaking down, to make you part with your hard-earned money. That’s how so many timeshare companies are able to keep building new properties. They’re not losing money, here. Their hard-sales tactics WORK, and almost nobody is immune.

These high pressure sales tactics are low-down dirty greed in action. They create a stressful situation for the person sitting through the presentation—such that saying “yes” and parting with your money becomes the easiest way out.

The salespeople feign friendliness, create banter, get you to like them, to identify with them, to feel sorry for them if you turn down the offer they’re putting to you. They use your desire to not be rude against you (and, believe it or not, most people are emotionally invested in not being seen asrude).

These salespeople act like the timeshares they’re offering are a great deal, in short supply, and running out fast—and you have to act NOW if you want to lock in that great, low rate! What a load of crap. It’s just an invented time-limit—a tricky, lousy sales tactic.

And, believe it or not, the high-pressure situation actually begins all the way back when you decide to take the company up on that “freebie”—because most people feel obligated to reciprocate gifts and compliments, especially when the person or organization responsible for the “gift” reminds you about it (which they will) before asking you to “help” them by buying. They’re toying with you—using guilt against you. And it works.

You can’t be faulted for having gone for it, if you did. It just means you’re human.

At The People’s Advocate, we consider timeshare owners to be evil because of the ways in which they defraud and cajole people into signing contracts for “ownership” that isn’t really ownership, which consumers don’t need and possibly won’t be able to afford over time. If you’ve recently signed a timeshare contract you’re not feeling right about—regardless of what sort of property interest you have “purchased”—contact us for a free information session on what you can do about it.

Previous Post
Despite the Sales Pitch, a Timeshare Makes a Terrible Investment
Next Post
Do You Really Want to Vacation to the Same Place Forever?