When Even Timeshare Donation Services Are a Scam 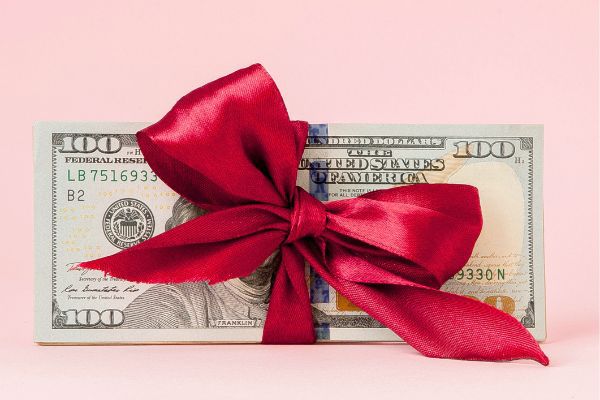 Sometimes even what sounds like a generous deed can go sour. It isn’t uncommon for timeshare owners who find they dislike the reality of timeshare ownership to look into donating their timeshares to charities. The thought—and it’s not a bad one at first blush—is that, if the “owner” can donate the ownership of their timeshare to a charity, that charity can then auction off the timeshare weeks to third parties and keep the difference for their operations. But, given the quagmire of self-dealing in which the timeshare industry is wrapped, is it any surprise that scams have cropped up around even this element of the industry?

There was a company styled as “Donate for a Cause” that managed to get a load of free publicity for itself by appearances on various news channel broadcasts where the operators made phony claims (which the journalists did nothing to investigate). Then it was able to use clips of those broadcasts on its website to further bolster its legitimacy in the eyes of those who would visit the site. The company promised those who went through its website that it would facilitate the donations of timeshare properties (because, after all, it was difficult for timeshare owners to find charities that would in fact accept their timeshares, given how many people were looking to do exactly that and the additional fact that charities often would end up losing money on the timeshares), and the “owners” would end up with significant tax savings as a result.

What wound up happening in fact was that the company would create inflated appraisals of the timeshares that had been donated. The most renowned example of this is that one couple used the service to donate a timeshare they had paid more than $10,000 for. Donate for a Cause sold that timeshare for a measly $81 on eBay (through its charity platform). But it appraised the timeshare for more than $8,500. This caused the couple to make a false claim on their income taxes.

The Department of Justice got involved, and a settlement was arranged. Today if you visit Donate for a Cause’s website, there is a required posting about the settlement at the bottom of the front page, and the company was ordered to no longer engage in appraisals for tax purposes. You can see the Final Judgment here.

Just another set of crooks in the timeshare industry. It seems to spawn them like mold. But The People’s Advocate is here to fight the good fight. We hold greedy timeshare companies’ toes to the fire, and we’ll go after third-party scammers for you, too. We are dedicated to doing battle with the timeshare industry one case at a time—and the best way to do that is by helping individuals tricked and cajoled into timeshare contracts to get out of them. Contact us today for a free information session on how we can help you.