The Timeshare Company May Give Your Information to More Scam Artists 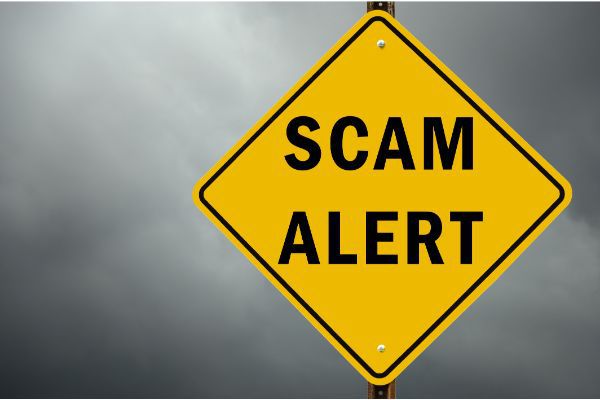 They won’t admit it without a fight, but there is mounting evidence that timeshare companies—or some of the crooks they hire, or both—are more than willing to pass your personal information forward to other scam artists.

It makes sense, when you think about it. They’re willing to lie, cheat, cajole, and use psychological trickery and duress to get you to part with your hard-earned money. They think so little of you. Why wouldn’t they team up with the other louses of the earth in an attempt to take you for even more of a ride?

In 2018 Palace Elite Resorts was accused of just this sort of behavior in the filing of a class action lawsuit. One family who purchased timeshares from Palace Elite was later contacted by a third party claiming he had buyers of their timeshares all lined up—they just had to pay some upfront fees. So far, so much a typical timeshare resale scheme. But the thing is, the slime-ball who called them had information about them he really couldn’t have gotten anywhere other than from the timeshare company. He had their contact information. He had the number of weeks they owned in their timeshare agreements. He knew the account numbers that Palace Elite had assigned to them (that’s internal information there, folks). Basically, he was privy to all sorts of information that could only have been gleaned from the files held by Palace Elite.

The owners “re-sold” their timeshares through this guy—but never received a single red cent, because the timeshares weren’t actually re-sold. They demanded a refund, and never received it. In the end, one family was bilked out of more than $27,000 by this one con-man, who somehow had all of this information.

And chances are, that’s just the tip of the iceberg.

The best way to keep from being double-scammed is to get out of the first scam as quickly as possible. If you have recently signed an ownership contract for a timeshare, The People’s Advocate can help you undo some of the damage. Attorney Joe Brien has decades of experience battling for the rights of consumers, and he is ready and willing to take on the timeshare developers on your behalf. Contact us today to make an appointment for a free information session on how you can turn the tide on the jerks who have used every trick in the book to convince you to buy something you really don’t need, and who may be passing your information forward to someone else who wants to trick you again when you want out. But act fast! The window for cancelling a timeshare ends only days from when you signed.