A Business Model Built on Lies 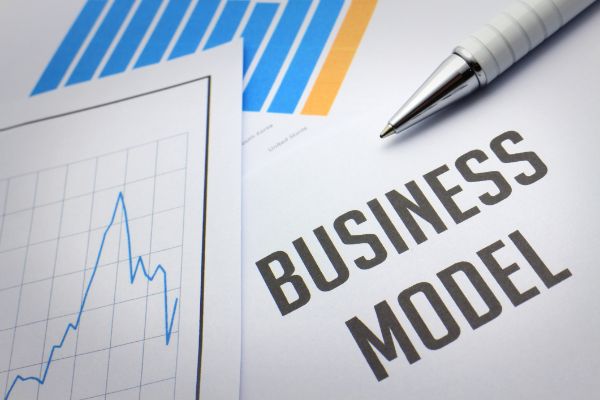 Even as timeshare companies have moved away from the standard soft option of set-in-stone “weeks” and toward the even softer option of “points,” their tactics and the lies they tell have multiplied. As have the number of people they loop into their schemes. The whole business model is built on lies—of commission and omission.

When the ordinary practice in the industry was selling set weeks in a given year, salespeople would often resort to lies in the sales pitch to get people to sign on. These included promising—verbally, but not in the contract—that “owners” would have access to amenities that would never materialize in fact, that the maintenance fees would stay at the same rate (they never do), that the timeshare could be considered an investment (they only go down in value, never up). But at the very least the more reputable (I hold my nose while typing that word in this context) companies reserved the week promised in the contract for the “owner’s” use.

But the timeshare industry is always on the search for ways to increase their profit margin, and when the sale of each week at a timeshare meant they couldn’t re-sell that space for the same week, they felt they were losing somehow. (Only a crook would feel that way, but that gives you some idea of who we’re dealing with here.)

Enter the “points” concept. A class action lawsuit filed in late summer 2019 in the central district of Florida alleged that Wyndham (a large timeshare resort company) was engaged in selling these timeshare points to people.

Points can be looked at as being similar to credits at an arcade. You exchange your money (via a binding contract) for something more ephemeral that are only worth anything within the infrastructure of that company. Every year you then exchange those “points” for time in a facility.

What they offer you is that these “points” give you more (!) freedom—you can exchange them for time at a number of their ever-expanding resort locations, rather than being held captive by (their previous model of) a single location—and even better, it’s not the same week in a year every year! Freedom!

Except the way it plays out—which Wyndham was accused of not notifying buyers about—is that every points owner is then in competition for the same highly-sought-after locations during the same highly-sought-after times of the year (spring break, anyone)? That just makes points the same as trying to book a hotel in such a place at such a time—except you can’t just decide not to bother with the expense, because you’ve already spent the money. And you will continue to, indefinitely.

At The People’s Advocate, we are passionate about standing up for the victims of these deceptive, criminal practices. Attorney Joe Brien has decades of experience at confronting these doers of ill deeds. Contact us if you’ve fallen prey to these tactics and found yourself down thousands of dollars as a result—we can try to get that contract annulled. But (and this is no sales tactic): act fast! The time you have to rescind these contracts is distressingly limited by law.