When a Timeshare Company Moves to Foreclose 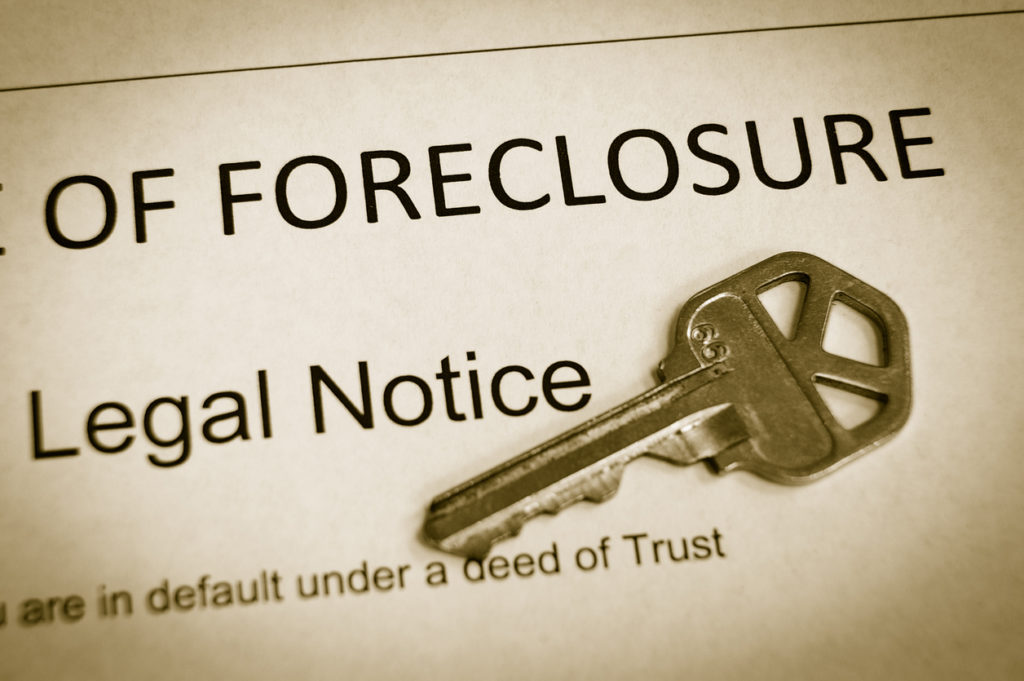 So you got pulled in by a timeshare scheme.The rescission period has passed. You’re in it for the long haul. You took up the burden of paying the up-front cost, perhaps by means of an onerous loan (likely underwritten by the timeshare company itself) with a terrible interest rate. You adopted the responsibility of paying the maintenance fees. But somewhere along the way, something went wrong. And now the crooked timeshare company is threatening to foreclose on the “property.”

It’s a common story, really. In fact, it’s part of the scheme. Those maintenance fees you promised to pay every year didn’t sound so unreasonable at $500 a year. But then they went up, and fast. It’s very common for maintenance fees to spike by as much as 40% in two years. You’re no less responsible for their payment—and there is no limit to how high they can go. And if you fail to pay that maintenance fee, even once, the timeshare company can foreclose on you or begin legal proceedings to wrest your money away from you. Just because you were pressured into buying a phony “property” interest by someone who lied to you at every step of the process.

If you are put through a foreclosure on your timeshare, your credit score will go into freefall, affecting your ability to buy other items you need—like cars, appliances, or a new residence. Foreclosures are part of the public record, after all.

That said, you do have a few very limited options available to prevent the foreclosure from going through.

All told, having a timeshare foreclosed on is a major pain that will have you wishing you’d never gone to the sales presentation in the first place.

The People’s Advocate is here to fight back against the egregious actions of timeshare companies. We are an actual law firm that does battle on the part of consumers who need to get out of timeshare contracts that they have been tricked into—without being foreclosed on. Contact us (click here) to request a free information session on how this might be achieved.

Previous Post
Our Poor Florida—Timeshare Capital of the World
Next Post
What Happens to Your Credit if a Timeshare Company Forecloses?